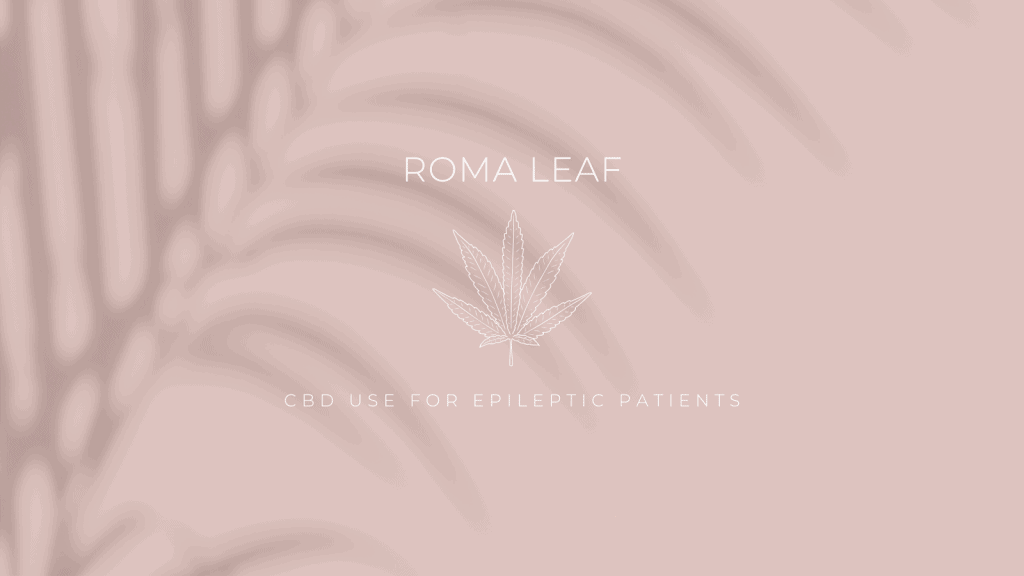 Recently, CBD has exploded into the market. It has become one of the fastest growing industries of 2019. There is an abundance of companies who are trying to get on the “CBD train”  Due to the celebrity endorsement, the CBD market has and continues to flourish. Less than a decade ago, consumers had limited options from several brands. Now consumers can go online and purchase however many items and choose from thousands of different brands. Due to this explosion there have been several studies regarding the potential of CBD. CBD has been proven to act as a sleep aid, decreasing anxiety among other qualities. These findings are giving a lot of hope to a lot of people. But can it do the same for Epileptic patients?

Epilepsy is known as a seizure disorder and is very common. It is a neurological condition in which nerve cell acidity is disrupted causing repeated seizures. There are about three million adults and 470,000 children and teens that have epilepsy. Epilepsy can be caused by a variety of different conditions that affect one’s brain. Some examples include stroke, head injury, infections and some genetic disorders. Most often, there is no definite cause. Children and older adults are more likely to have the condition because risk factors are more common. Having the wrong diagnosis or wrong treatment can vastly increase a person’s risk of later seizures, brain damage and, in severe cases, premature death. More than one-third people diagnosed continue to have seizures despite treatment, which is where CBD can be of use.

Epilepsy is commonly recognized by the public and it is greatly misunderstood, leaving many who have the condition feeling alone. This stigma most times limits life opportunities for people with epilepsy.

Most people don’t realize that herbal medicine can be as effective as prescribed drugs. One natural option is cannabis. 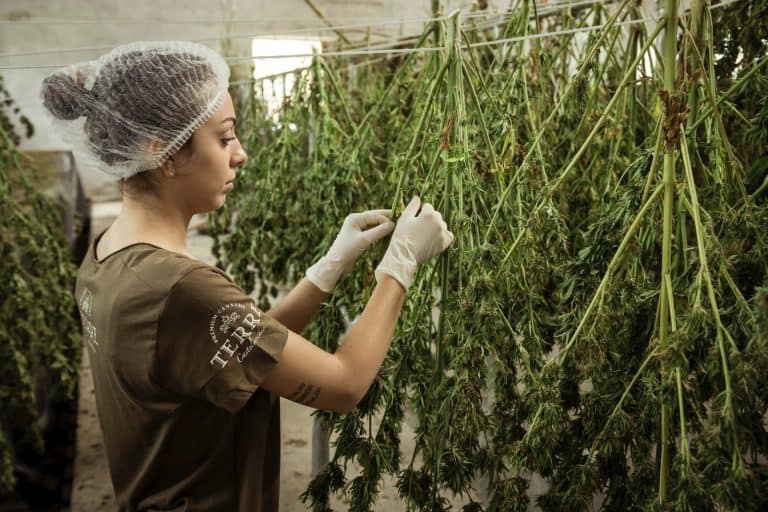 Cannabidiol or CBD is a natural substance found in hemp plants. The plant is rich in chemicals called cannabinoids that bind to our cells’ cannabinoid receptors. They are commonly concentrated in the central nervous system and in almost every bodily organ we have. CBD is non-psychoactive, meaning it does not get you high. CBD does not activate CB1 or CB2 receptors making it not addictive. CBD oil is made by extracting CBD from the plant, then diluting it with an oil like coconut or hemp seed oil.

Cannabis has a long history. Ancient cultures didn’t use the plant to get high, but as herbal medicine instead. The plant originally evolved in Central Asia, where hemp was used in Chinese medicine and made clothing among other goods. In the 1830’s an Irish doctor named Sir William Brooke O’Shaughnessy, found out that some properties of cannabis extract could help stomach pain and vomiting caused by cholera. After this discovery caused US pharmacies to begin offering cannabis for medical use in the 1850’s. Though this might seem like an improvement for the image of cannabis, political and racial factors that were present in the 20th century lead to the criminalization of Cannabis. This caused the Marihuana Tax Act of 1937. The act was drafted by Harry Anslinger and introduced by Rep. Robert L. Doughton of North Carolina, on April 14, 1937. The act imposed tax on the sale of cannabis, hemp and marijuana. Despite it not being psychoactive, due to the legality of marijuana, it gave CBD a bad reputation. This caused everything within the hemp and marijuana family to be considered as a Schedule I drug. 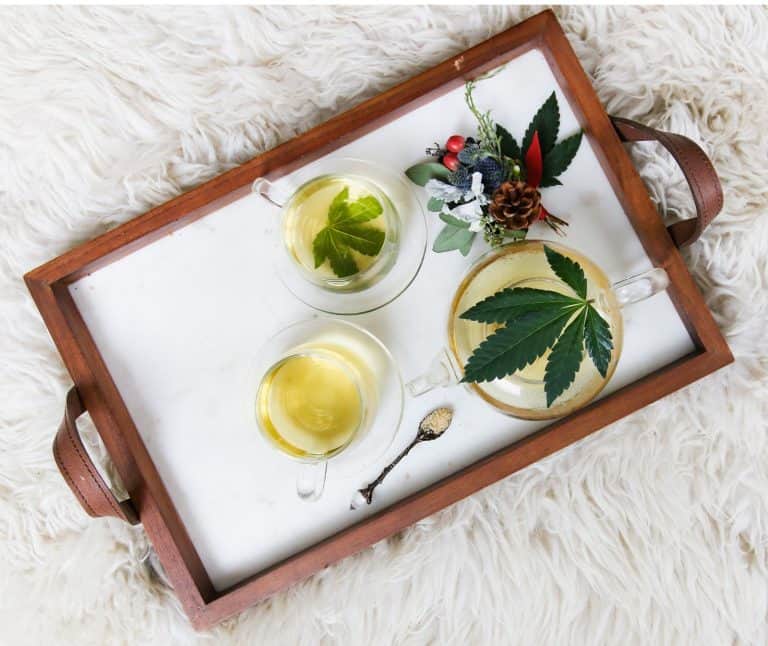 How Can it Help Epileptic Patients?

There are reports, and small clinical studies that have been conducted over the years that suggest that CBD could potentially help control seizures. Studies have been hard to conduct due the classification of Marijuana. In June of 2018, the Drug Enforcement Administration reclassified the CBD based drug, Epidiolex, from Schedule I to Schedule V, which is the last restrictive.

Studies have been ongoing for a number of years. Data from these studies has helped led to the FDA approval of the drug in 2018. The Epilepsy Foundation says “Epidiolex is a purified (> 98% oil-based) CBD extract from the cannabis plant. It is produced by Greenwich Biosciences (the U.S. based company of GW Pharmaceuticals) to give known and consistent amounts in each dose” (Epilepsy Foundation).

Researchers have studied this medication in controlled clinical trials. The studies used a control group that took a placebo, while they gave others CBD in different doses. The researchers didn’t know who would be getting the placebo and who would be getting the CBD. Epidiolex is associated with two rare and severe forms of epilepsy: Dravet syndrome and Lennox-Gastaut syndrome. This was approved to use on patients of two years and over. The drug is manufactured by GW Pharmaceuticals and is the first product containing CBD.

Throughout the clinical trials some drug to drug interactions have been brought to light. More research continues to examine these interactions. The Epilepsy Foundations knows:

Roma Leaf was founded in 2019 and is a family-owned and operated company based in Los Angeles, CA. The company was created to help others receive comfort and relief with an all natural solution. Sourcing ingredients that are 100% organic, non-GMO, and lab-tested to ensure the highest quality, our products contain 0% THC. This means you can access the health benefits of CBD without any psychoactive effects. The Co-Founder suffered from severe migraine headaches for years, and her father had terminal pancreatic cancer that caused acute pain and discomfort. Both she and her father were hesitant to use prescription medications due to the overwhelming amount of side effects and the possibility of addiction. After searching for alternative pain relief, they discovered CBD oil. Immediately, both she and her father discovered that CBD oil was an effective method of pain relief. We believe in providing the highest quality products from a company our consumers know they can trust. We also believe in educating as many people as we can to all of the health benefits CBD oil has to offer. We provide people with an all-natural way to feel good both inside and out.